Founder & Director Inducted to The Towson Athletics Hall of Fame 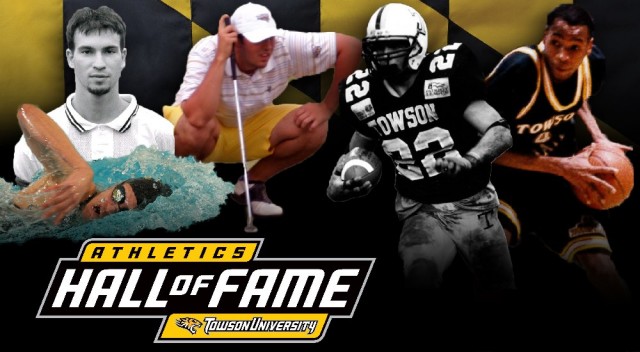 Founder and Director of the FA, Rich Möller, has been inducted to the Towson Athletics Hall of Fame this fall.

He is currently a German Youth National Team Staff Coach (and a UEFA A-license holder). Rich came to the US in 1995 after playing for 1.FC Kaiserslautern (winning the German Championship twice) and the German Youth National Team (attending one Youth World Cup and two Youth Euro Cups). Rich turned down a professional contract from 1.FC Kaiserslautern at the age of 16 so he could complete his Abitur (highest high school Diploma in Germany).

Click here for the official link from Towson University.