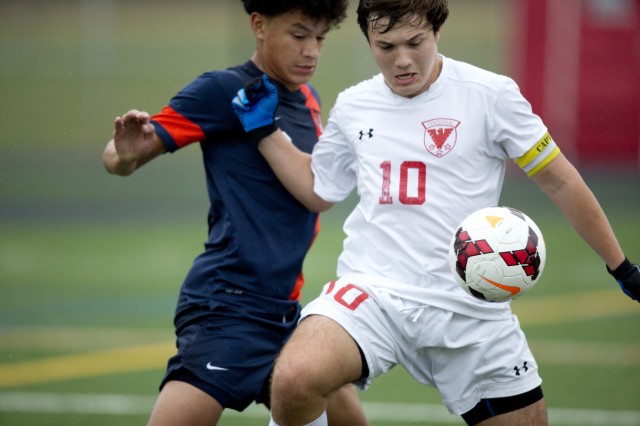 Richard is the most decorated soccer player in the Towson men's soccer program history graduating in the spring of 1999 winning over 40 awards athletically and academically combined. Richard was recently inducted to the Towson Athletics Hall of Fame last year.