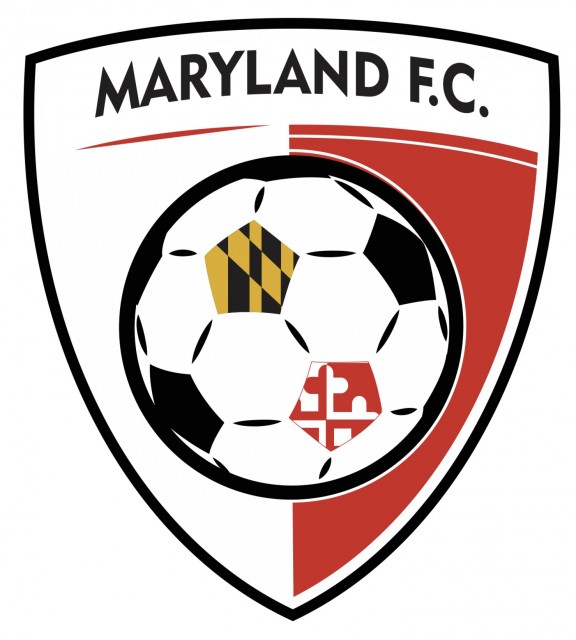 "Ralf is one of the best coaches. I worked with him as an assistant with the German Girls National Teams and his ability to develop talent is first-rate. Our goal is to create the best curriculum we can offer to young players and who better to assist us than Ralf", says Richard Möller.

"I played with Torsten for many years at the club and youth national teams. He was a ferocious player. His coaching career has sky-rocketed. He is one of the most sought after coaches in Germany. Werder Bremen and many other clubs in the 1. Bundesliga have tried to acquire his services over the last few years. Our goal is to have some of the best soccer minds developing our youth players", says Richard Möller.